Human trafficking is the 2nd largest criminal industry in the world, second only to the drug trade.
There are approximately 20 to 30 MILLION slaves in the world today.

“There are approximately 20 to 30 MILLION slaves in the world today.” 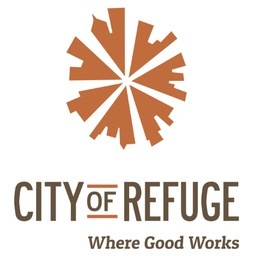 UNICEF believes that every child has a right to protection from violence, abuse and exploitation. Today, about 85 million children are subjected to the most hazardous forms of labor. Some 5.5 million children have been trafficked into grueling work or commercial sexual exploitation. An estimated 250,000 children are associated with armed groups in at least 20 countries around the world. UNICEF has a proven track record of success in protecting children from all forms of trafficking and exploitation. And, with 90 cents of every dollar going directly to support UNICEF’s programs, you can feel comfortable that UNICEF is maximizing your philanthropic dollars for children.